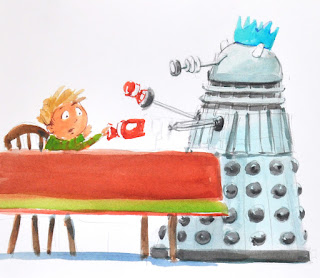 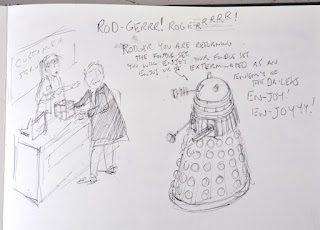 Idea for Dalek Christmas cards or a book while sitting at my table at Supanova
Posted by lach at 5:02 PM No comments:

Some pictures while I was sitting there- 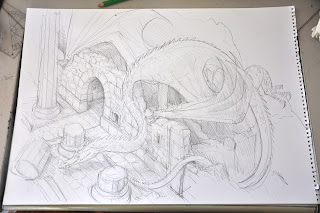 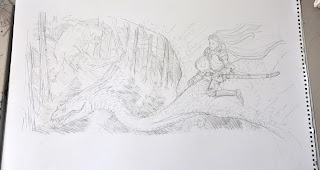 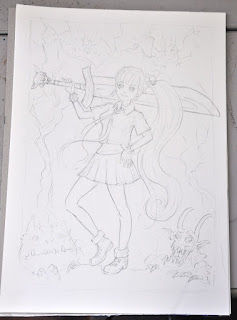 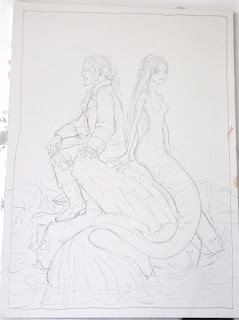 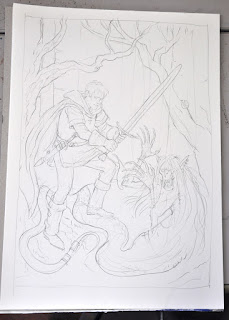 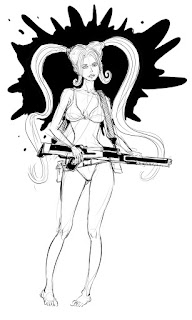 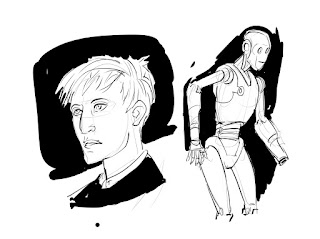 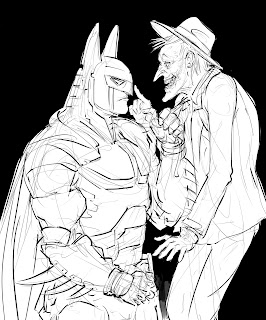 10pm -Nothing on TV- so sat and thought-
"I know I'll try a bit of cutout animation with Dragonframe"
45 minutes later.... Taadaa!    (I run out of steam)
Note all the things being accidentally shifted and not positioned back is my laziness- Dragonframe has modes that allow you to realign stuff but I just wantedto push on and see how it might look anyway.

Photoshop you are so dropped- I'll finish the book I'm currently doing in it - but after that......
seeya. 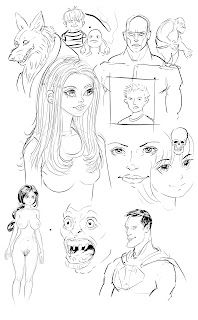 I bought Dragonframe- a stop motion program.
Man it is so cool.
There's a lot of the stop motion craft I don't know-
especially camera stuff- but I can easily see that so much has been thought out in the program- a weird and novel  delight to see in software.
I think the beauty of stop motion is that even if it is "craptastic" - somehow watching it you forgive any technical deficiencies.
Anyway- makes me feel like a kid again....
which is nice.

Also bought Autodesk sketchbook- I only have photoshop CS5 but as a drawing program it sucks mightily- primarily because of the appalling jaggies/aliasing/stepping as it reads your pen stroke.
Hadn't occurred to me how singularly bad it is until I've recently tried:
Sketchbook
Mischief
Manga Studio
Painter
and none of them have the same problem/suck so much.

Actually sketchbook has piqued my interest in concept art again- and plain drawing - so again excited to give it a go with the new tools.

Did a very quick replacement dinosaur for the banner.
Added a hat for christmas.

I need a real job- if anyone has one.

Kind of getting a revival of a desire to do animation....

I didn't plan or think about that penguin/duck one I posted - I just did it- didn't really think about timing- so some of the pauses are short/wrong/wrong beat  etc.

Still there's a a lot of enjoyment and immediacy about it....
even if the light flickers /things done wrong etc ( a lot of craft to learn with the stop motion I guess.)
Kind of reminds me of the stuff I did as a kid  trying to do animation.

Struggling with the Little Bad Wolf book- at least struggling to achieve the dream suggested by my roughs.
Must not get hung up on the roughs.
Must stay loose with the backgrounds while I'm clarifying them. 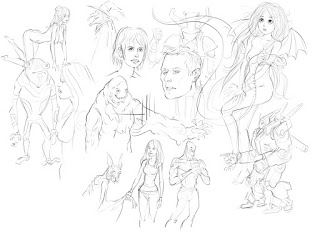 Fun with a duck

Some of the hurried images for Mystery Museum 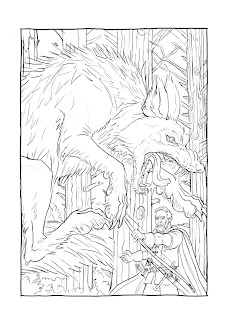 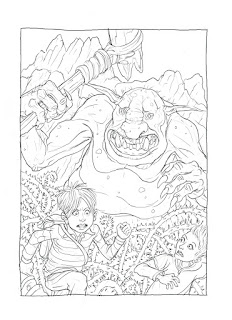 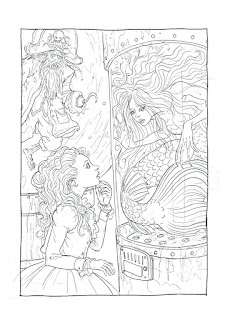 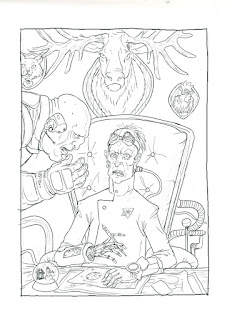 Another attempt at the cover. Also a very fast attempt/idea for a back cover.
Both need a bit of photoshop love I'm afraid but ...here they are...
Had thought to do a page of shading/dark/vignette in watercolour and composit it over both in pshop.
Speaking of pshop I need to pull my finger out and learn manga studio etc so i can leave pshop behind-
I hate it. 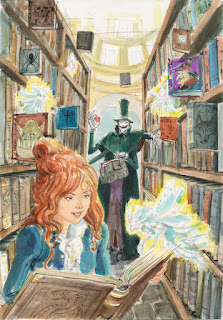 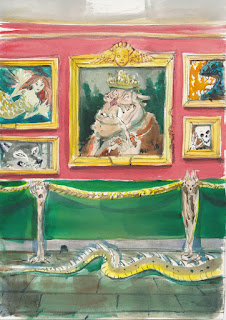