Posted these 2 years ago on another blog I don't maintain lately.
(I realised noone ever visited it ).
I haven't seen the red dog film yet either but its good from all reports.

*Weeks later - *
I went and had a look at the red dog wa site(which appears much revamped since last I saw it )
and they had a picture of John from the story!,
and the John I drew has scary sort of resemblance-(except mine has combed his hair a little)...... spooky  eh?. 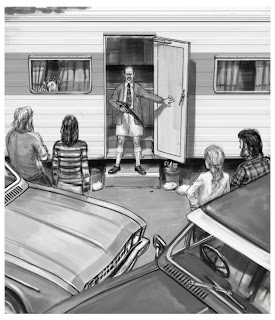 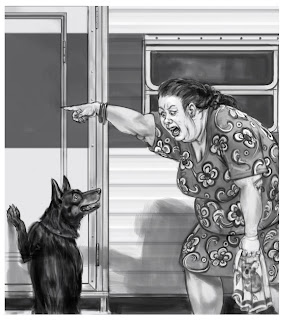 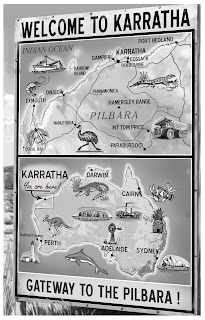 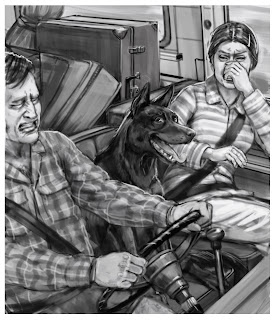 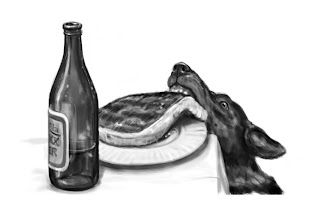 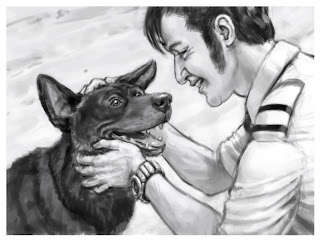 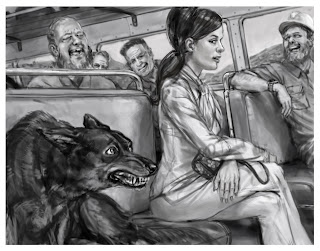 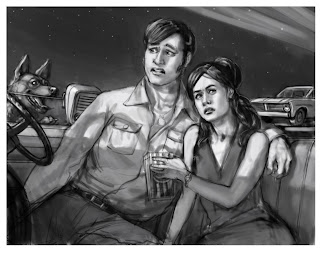 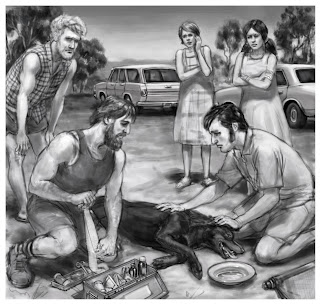 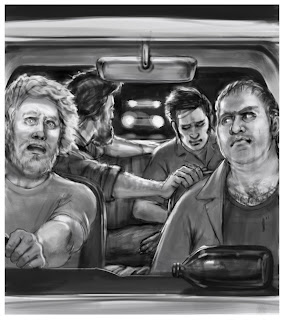 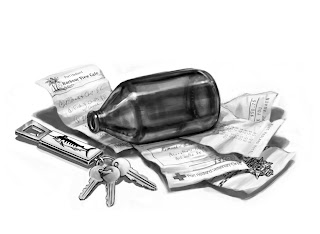 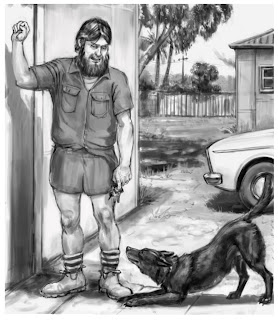 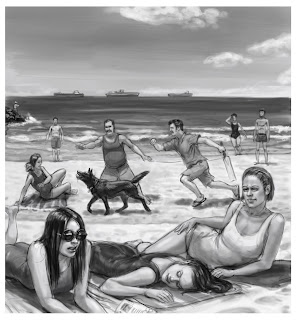 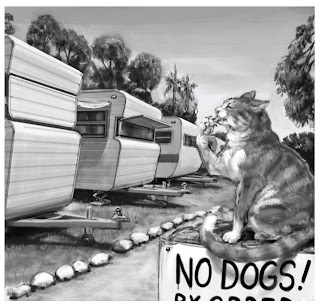 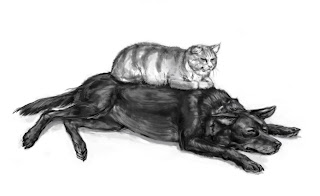 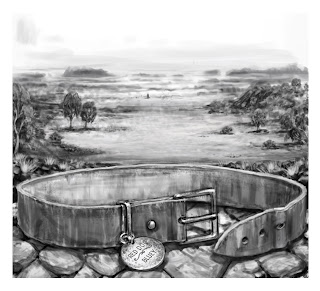 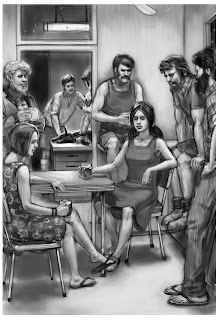