Again- I'll put these up and talk tonight....
yep its the day later.

I packed up from Supanova Sunday evening and drove straight to Pinerolo(Blackheath) in the Blue mountains.
Fortunately from Olympic Park it was a couple of turns and then  straight on a highway the rest of the way - I was very hungry- only had a toasted sandwich at 7 in the morning.
I don't like the freeways in Sydney- they are exactly the sort of freeways bad things happen in- like a mysterious traffic jam then any of the following happen :- wave of zombies-out of control giant robots- sudden  nuclear war.

Pinerolo is a little cottage filled with childrens book and original artwork from the same.
Margaret Hamilton and her husband Max live next to it in their italian inspired stone house.
Margaret is a bit of a legend in Australian Children's book publishing- forgot to ask Max what he did before building the house at Pinerolo(!) but I think he achieves legendary status with his pizzas.
Often you find yourself watching the news or reading some post wondering where on earth are the friendly good people - they must be somewhere ?
Well Margaret and Max are two of them,
in Blackheath.
..just don't all rush at once.

I struggled the first day a bit workwise- but fortunately it appeared to be the way I was approaching getting the ideas down- I was trying to write the story from my collected ideas and drawings and it just wasn't happening- kind of like making a sculpture out of shavings.
Then the next day I decided to do sort of comic frames and a scene that sort of exhibited the ideas- and it worked....phew!
I spent the rest of the week doing more scenes and thinking about stuff  and the characters and the last day starting to fiddle with some watercolour.
Margaret would check in each day and we would have a great chat and I'd show her the scenes I'd done.
The weather was amazingly sunny- I thought I'd be shuffling about like a snowed in penguin- instead
I was going on some of the walks around Blackheath.
Also worked my way through Blackheaths cafes  and breakfast options- Ha!.
The whole place was full of brilliant reference for what I was working on and interesting natural details.- and colours- very useful.  They even had ridiculous fantasy looking mushrooms (see below).
I don't understand why none of the environments ever feature in australian kids books? They are so mystical and have so much potential....
why not use them-? They don't have to be daggy or tea towel like- they are completely cool-
oh well I guess that's where I come in.

On the Wednesday night Erica Wagner from Allen and Unwin visited Margaret and fortunately I was invited to join them for dinner- this is where Max's pizzas came in. If you are an illustrator quietly used to your burrow as I am, you are never quite sure what to expect of a live publisher.
I know enough though, that to say across the dinner table:-
"Hey yknow I've got a great idea for a childrens book"
even in jest, could result in a fork impaled in your hand
or at best a long moment to contemplate the night sounds and crickets cheeping at Shipley Rd.
Fortunately Erica was very friendly (albeit tired from some meeting earlier that day and travel.)
I suppose some very nice wine and very nice pizza does help post meeting recovery.
At one point Erica and Margaret invoked "the cone of silence" while they talked shop.
Fortunately for them I had no idea who or what they were on about and only remember that there was a cone of silence.
So much for my job prospects in the secret service-
because all that is most clear in my  memory was the actual "cone" hand gesture and Max bringing out pizza after pizza- to the point where I half expected oompa loompas to  appear and start singing about the evils of too much pizza. But of course they were so nice we couldn't refuse.
I did mention when asked about what I was working on.... so who knows,- if Hachette don't want it ....well...........
Mind you I'm not sure if it's a young childrens book exactly- or even a book-
I would say graphic novel but then that term seems to be used on people who can't draw comics.
Anyway.....

When it was time to leave on the Saturday and make for home- I decided to stop by the Norman Lindsay house and studio. I was fairly disappointed by the development and depressing suburban houses nearby- I dunno- felt like the house and garden  might be eventually swallowed up in a sea of mediocracy.
That whole sandcastles and the sea thing again....
There were a large flock of cockatoos there when I arrived- which seemed apt.
It did seem a sort of forlorn and forgotten place somehow- sadly. I suppose kids these days and young people would have no idea who he or his talented family was.
His model ships were quite amazing- you wonder where he found the time
- mind you it sounded like he'd packed off his kids somewhere while he worked and only sort of reunited when they were old.
Thing is that sort of single mindedness would be considered an autism spectrum disorder these days.
Actually reminds me of a documentary I saw on John Olsen- he sort of left his wife and kids (or was it wives and kids's) to find himself and his art-(and other women)- a complete scoundrel- got some art done I guess, but was it worth it not knowing your kids? I don't think so.
Still it was nice to see his works and his sculptures, and very nice to see his studio- which appeared to be 4 times bigger than my little burrow but still much smaller than I imagined- I guess you have to heat the thing in winter so a giant studio not a good idea.
The tour guide mentioned that the movies Sirens was not really true because Norman could only really afford one model at a time and a dummy the rest of the time - not a bevy of undressed girls laughing and gamboling across his lawns. I only have vague memories of the movie but I remember thinking- there's no way he  had scrawny gaunt beanpoles like Elle McPherson about the place. 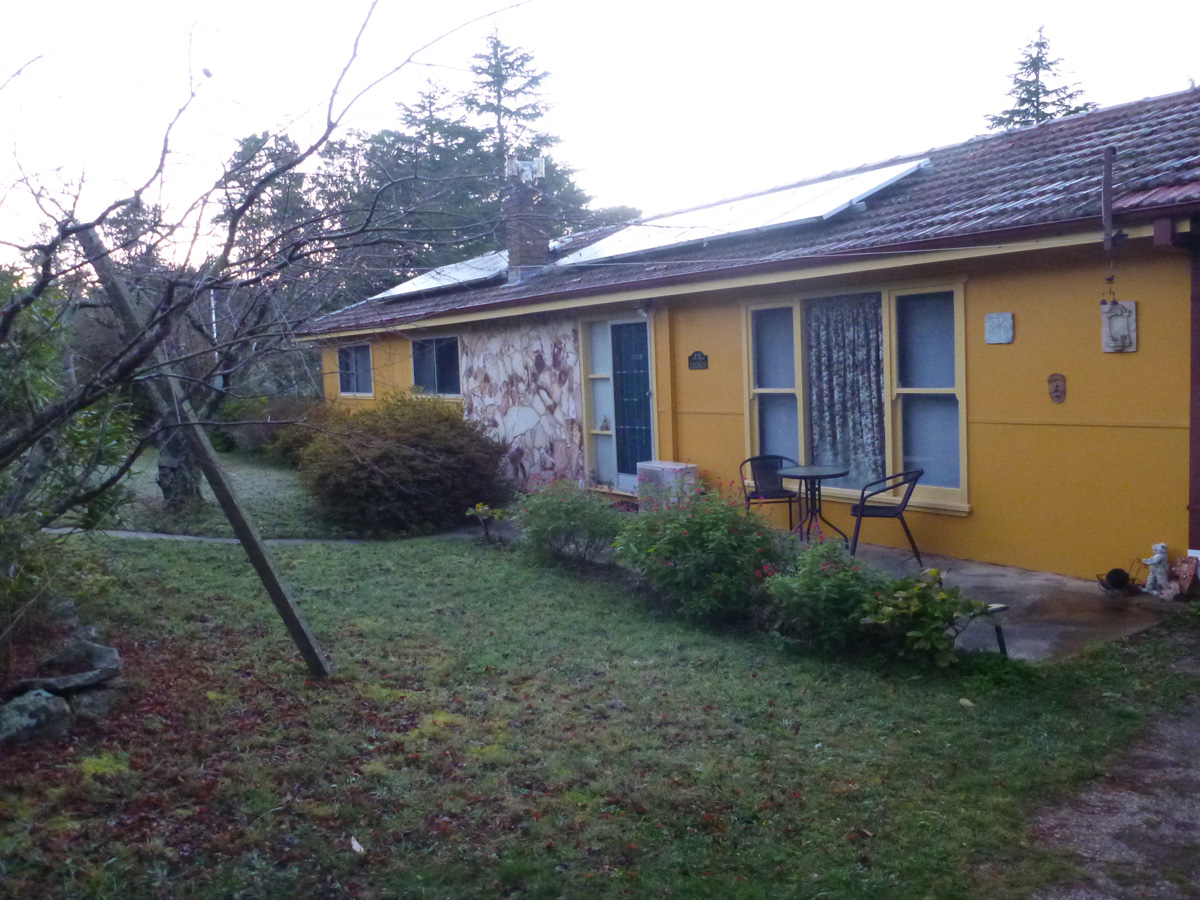 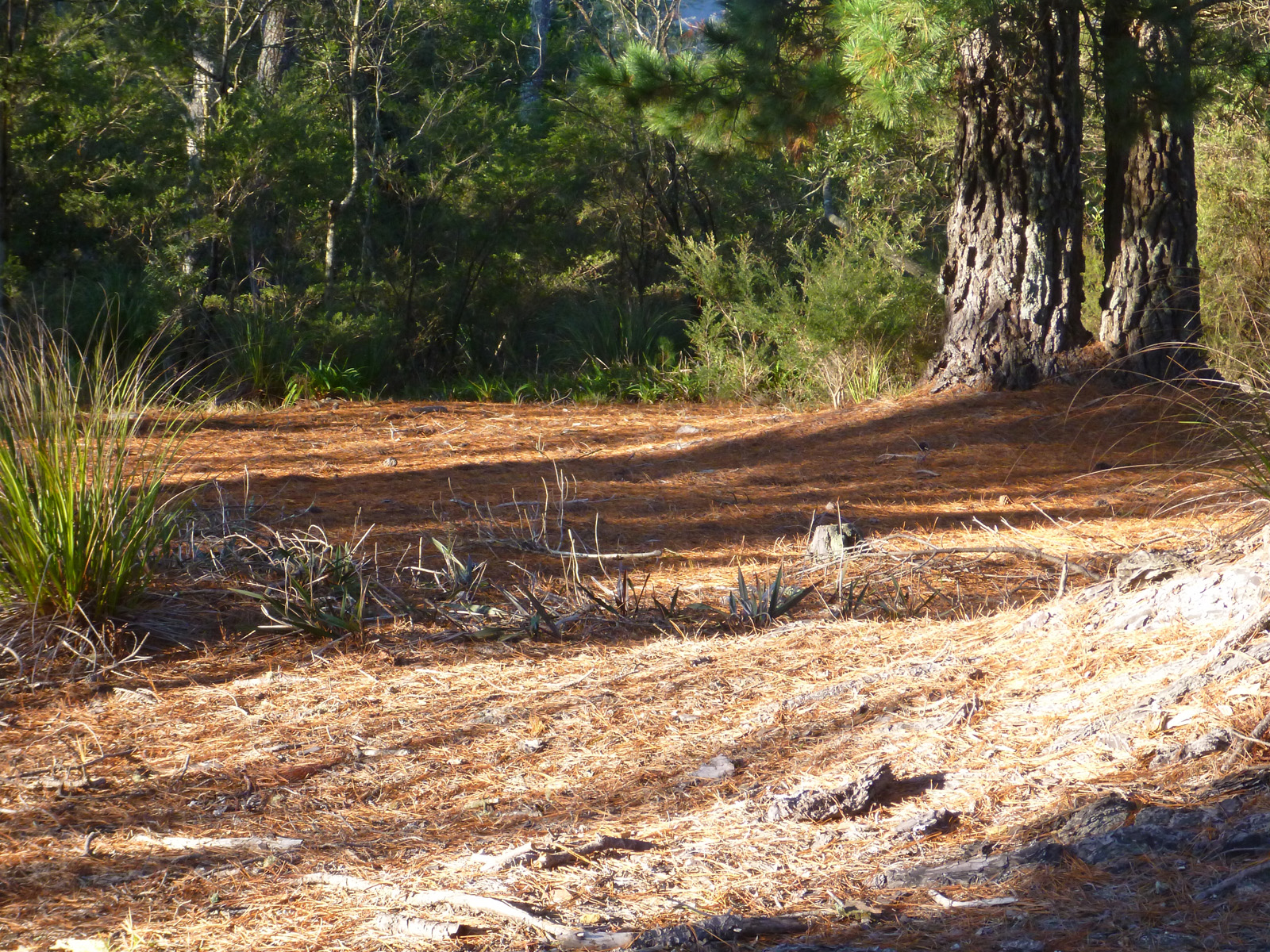 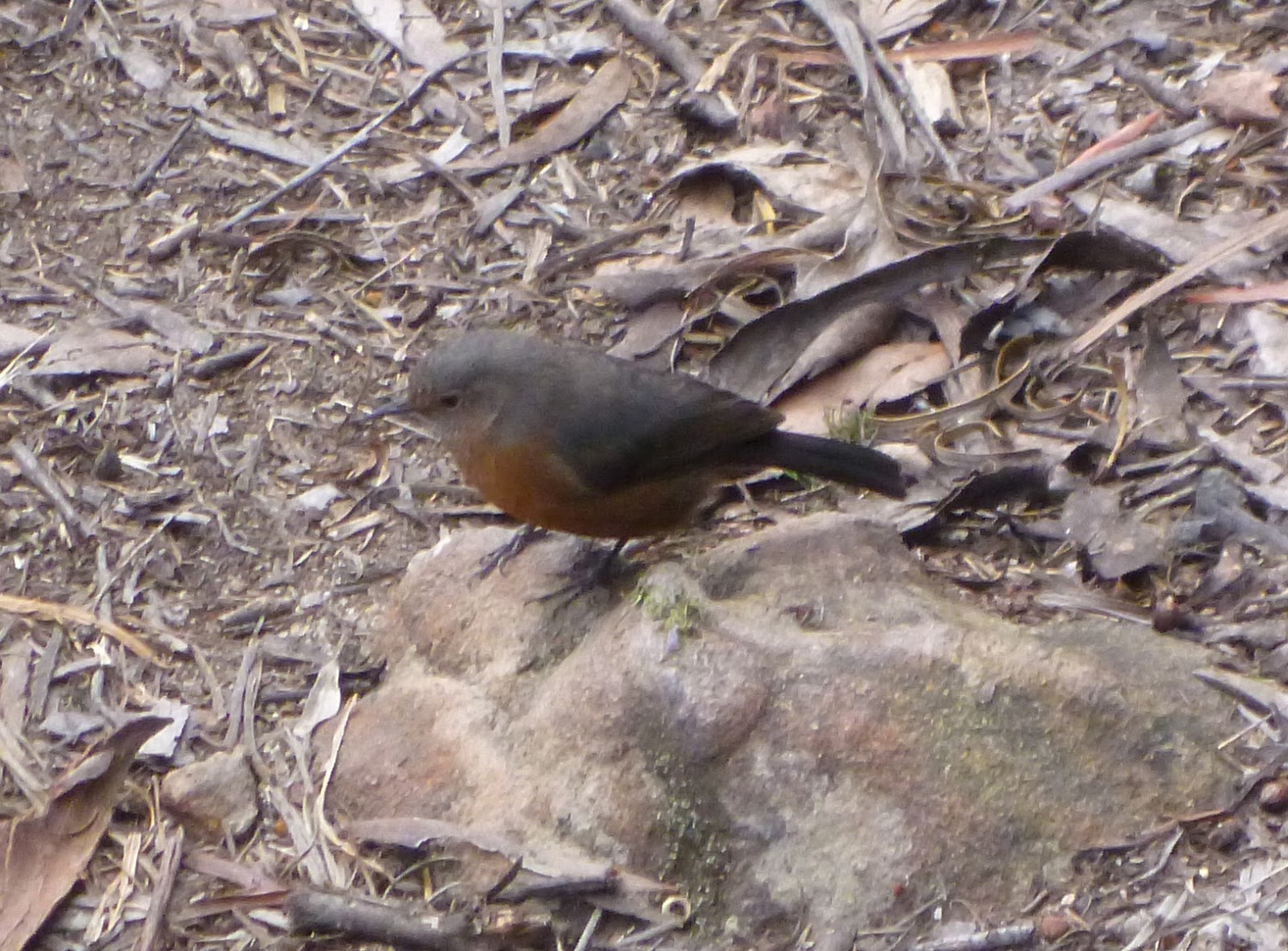 Place was crawling - or flying and hopping with birds,  I saw three Lyrebirds on my last day- nearly had one permanently in my car grill (why do australian animals take the longest path off a road?)-but I was only doing about 30.... Interestingly lyrebirds seemed like little dinosaurs to me- the weight of their tails make them run/move differently to other birds I've seen- plus when they run they put their wings out to steady themselves. 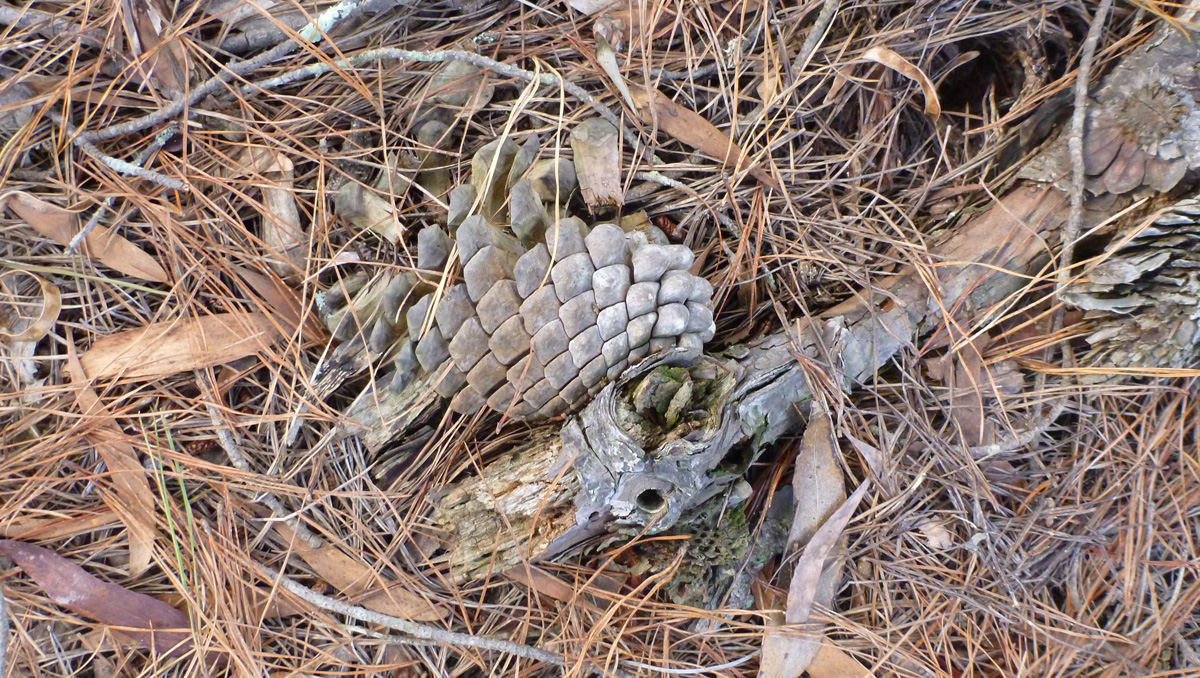 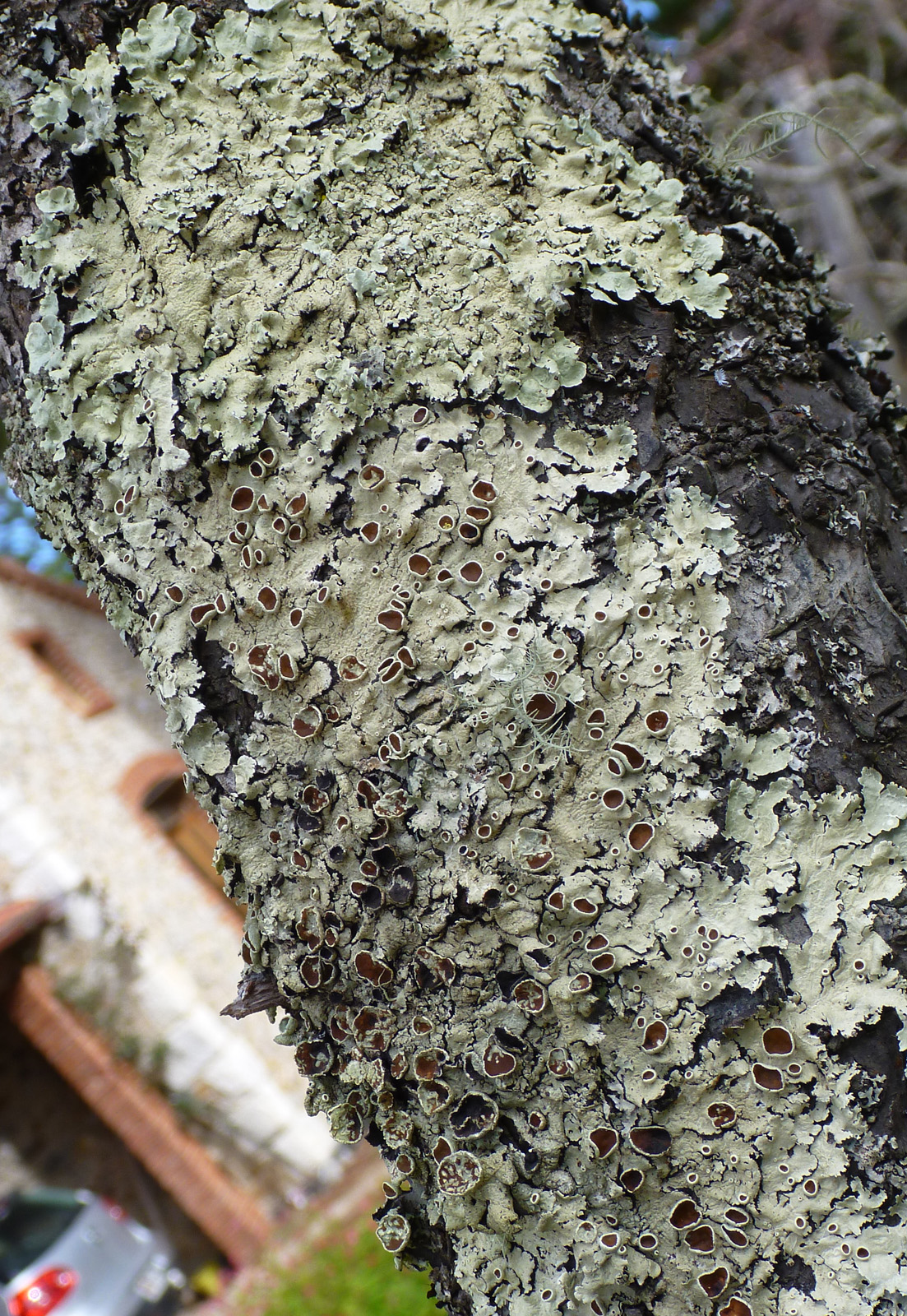 Lovely details and textures- felt a bit like Egon in ghostbusters ("I collect spores moulds and fungus")
Was trying to gather as much as I could because trying to invent this stuff is hell. 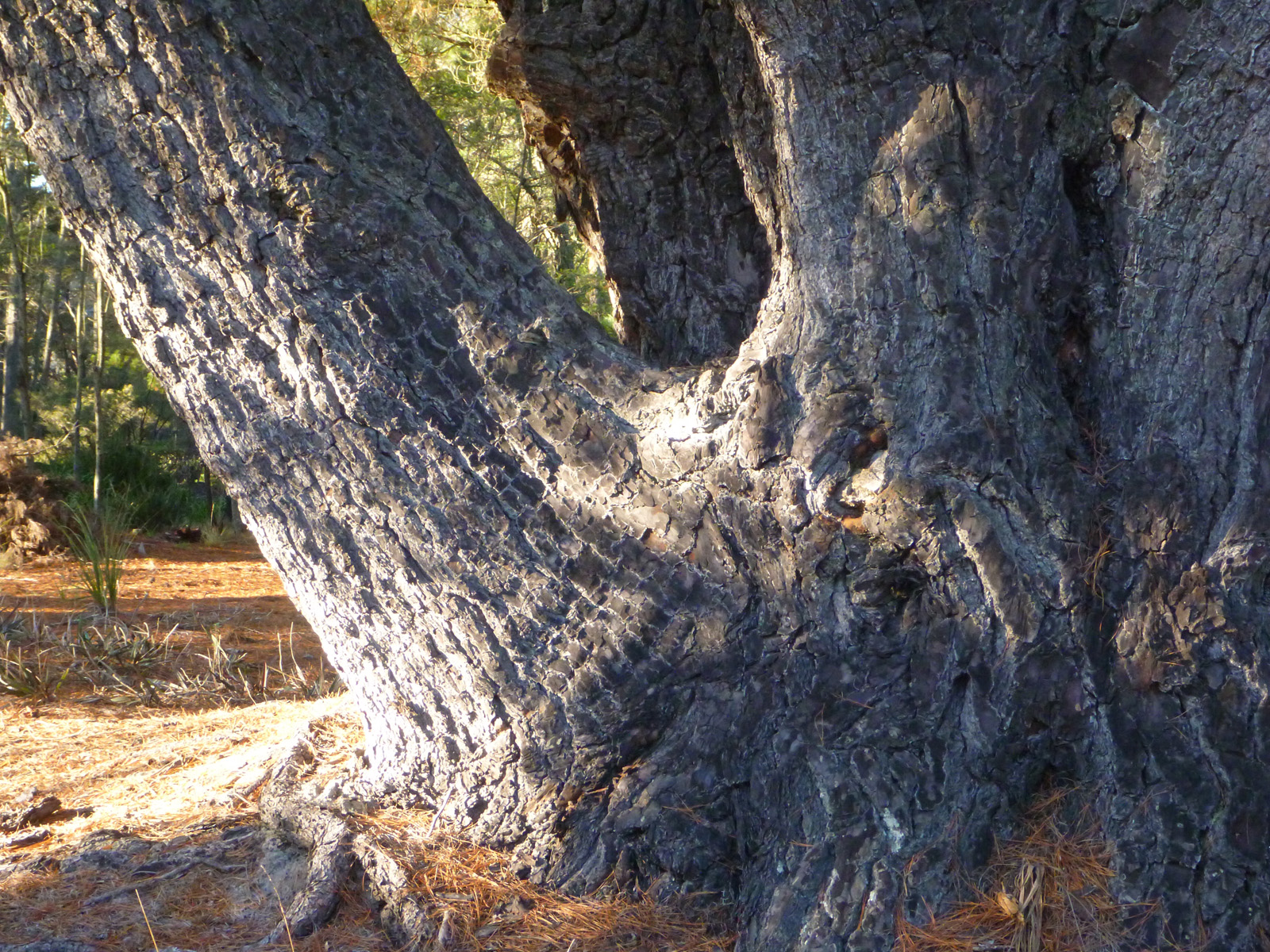 Nice colour- and expect this bark texture on a dragon I do . 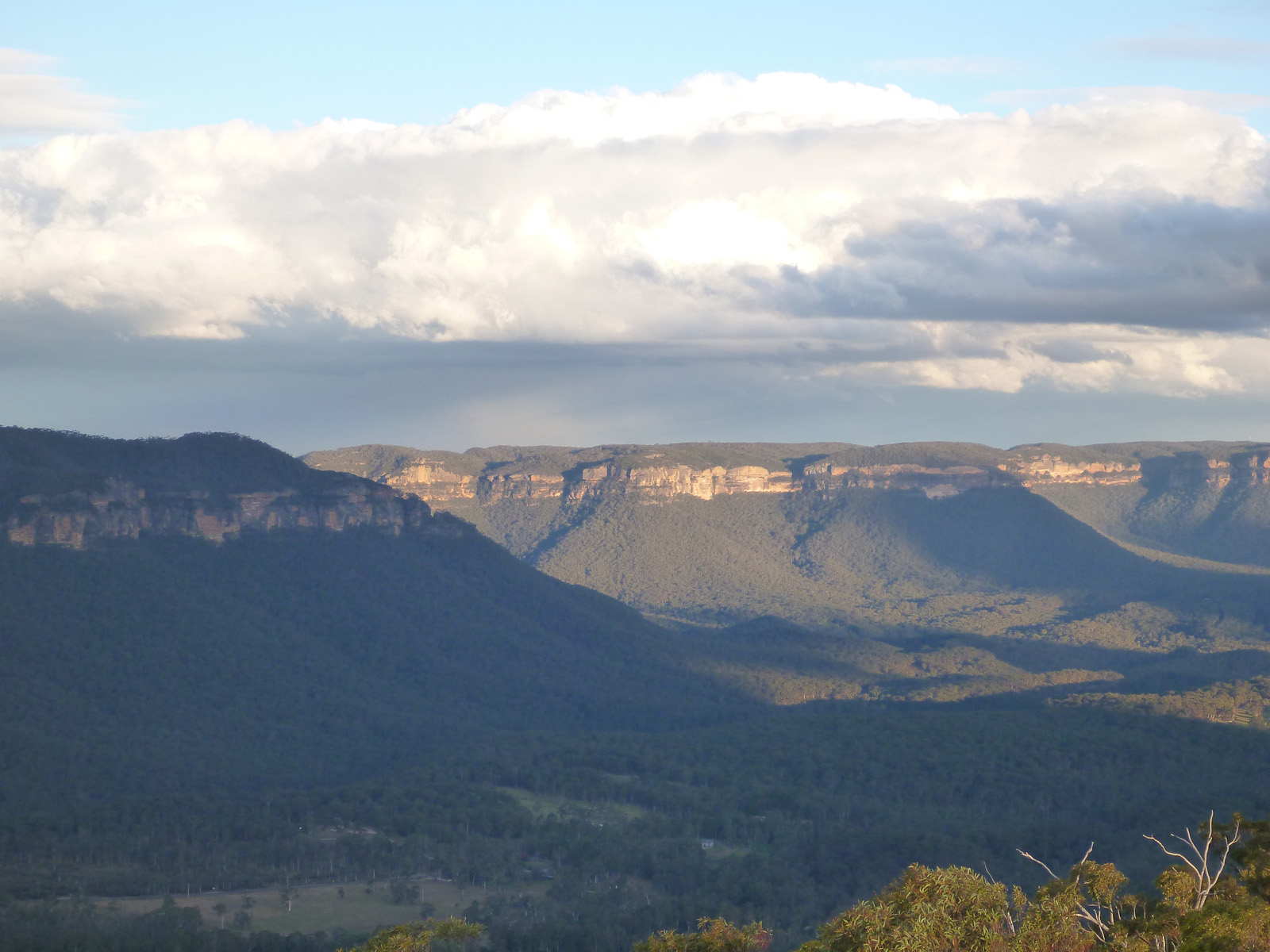 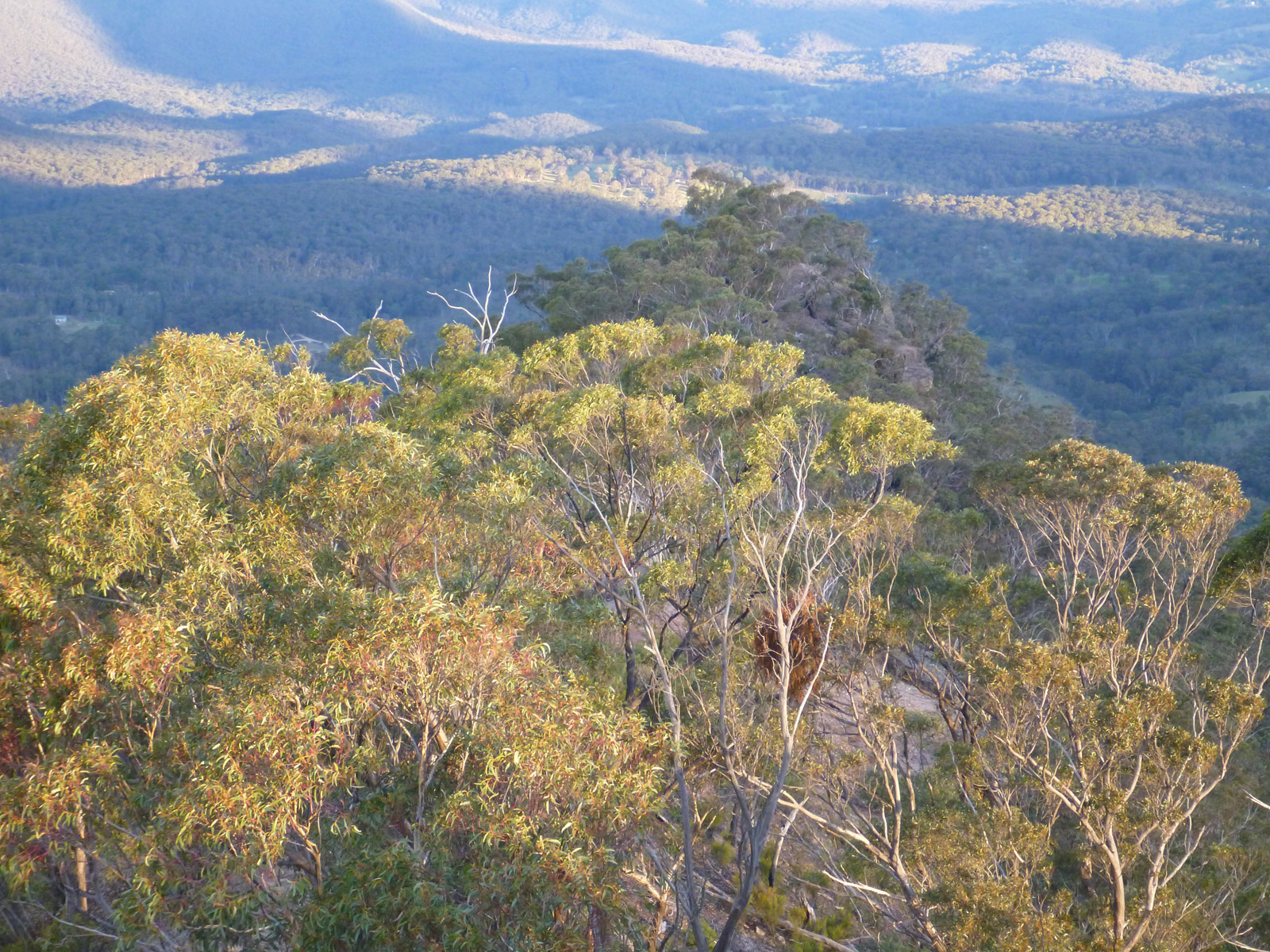 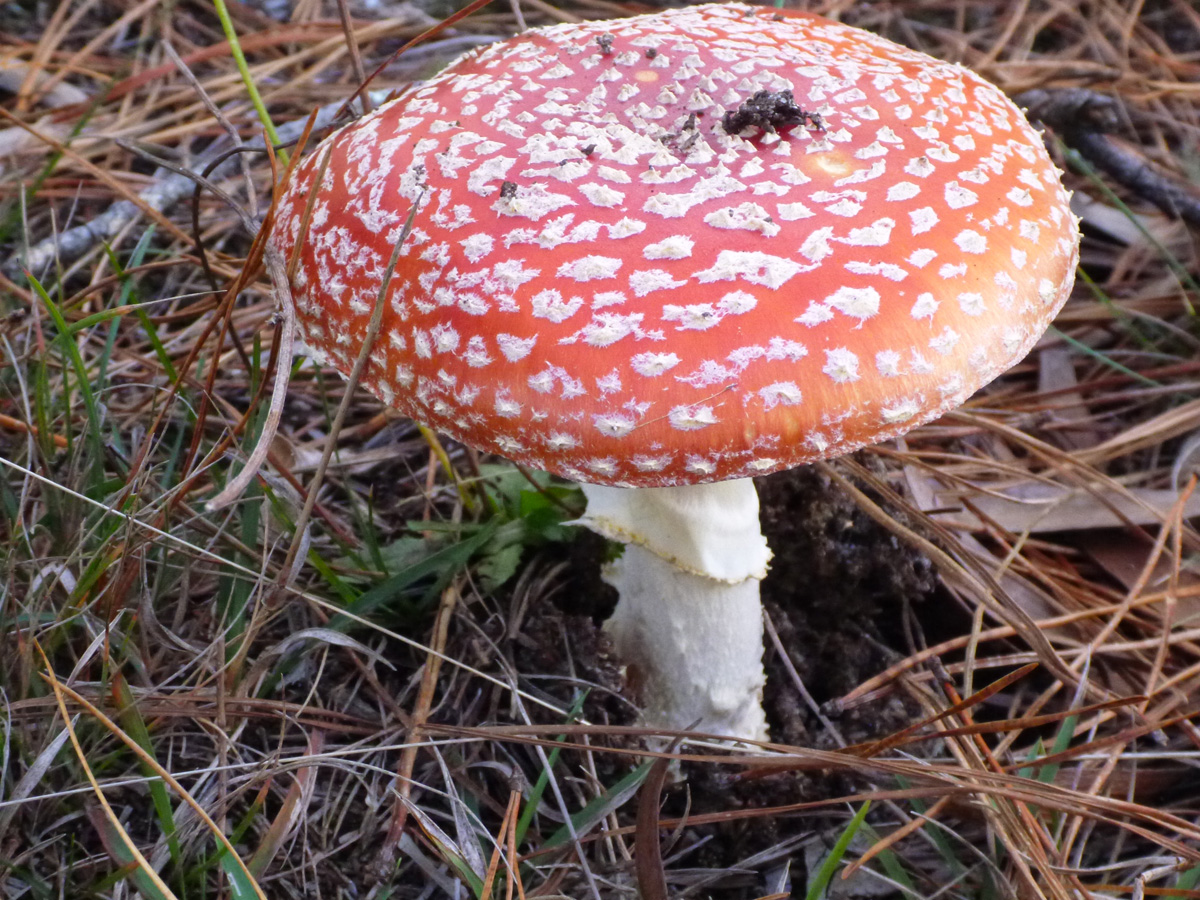 Fantasy type mushroom- do not eat. 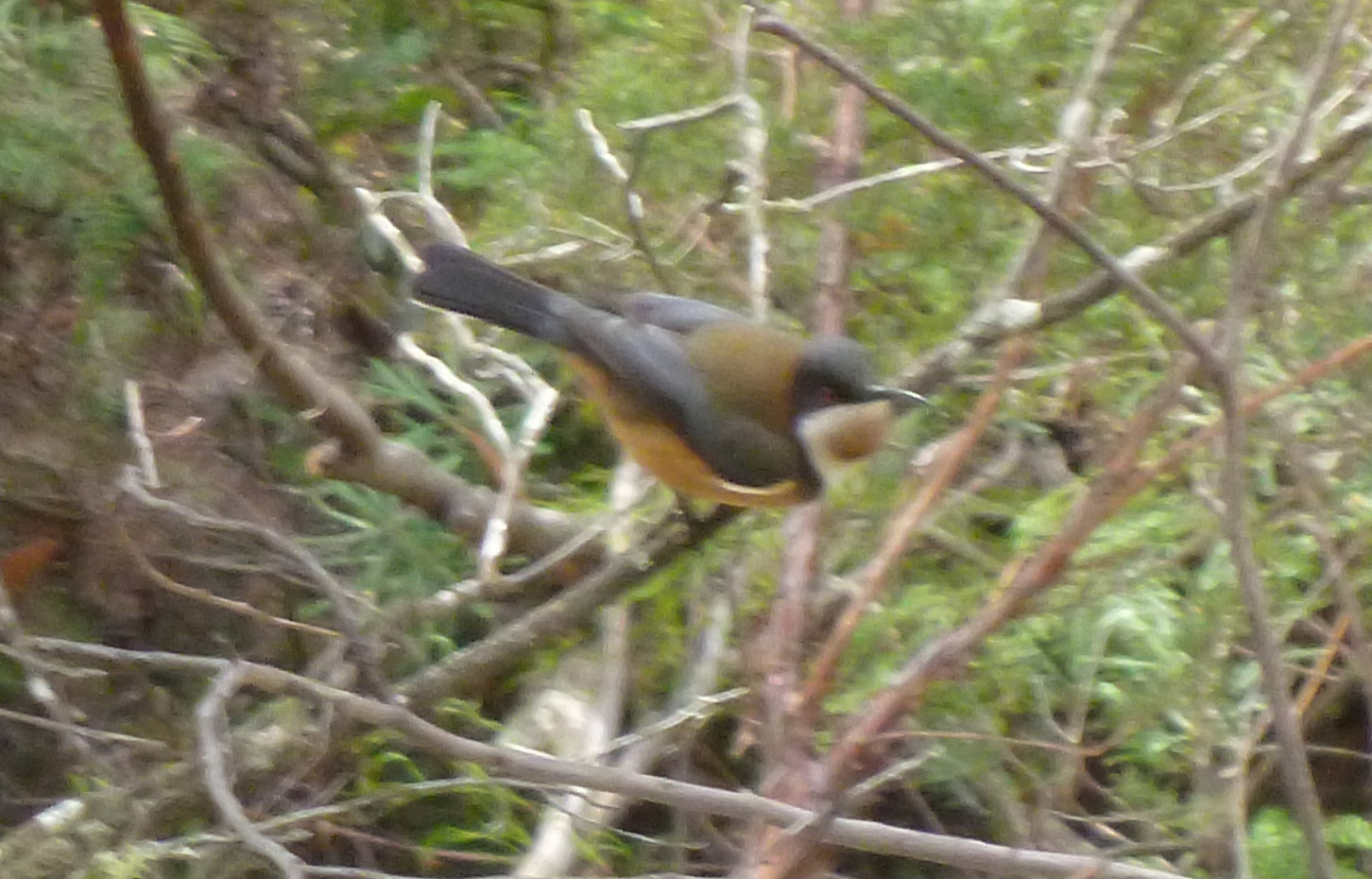 Beautiful bird on my walk - crap picture though. 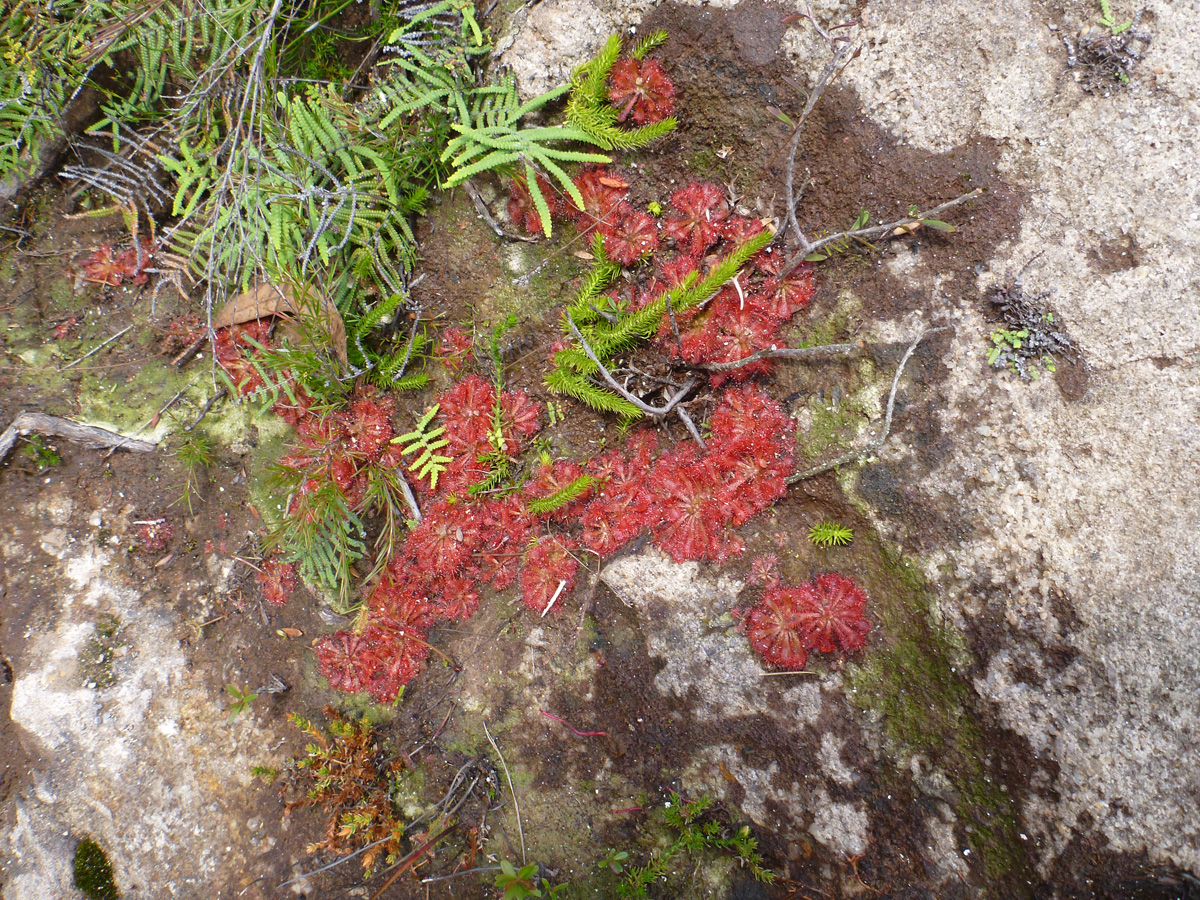 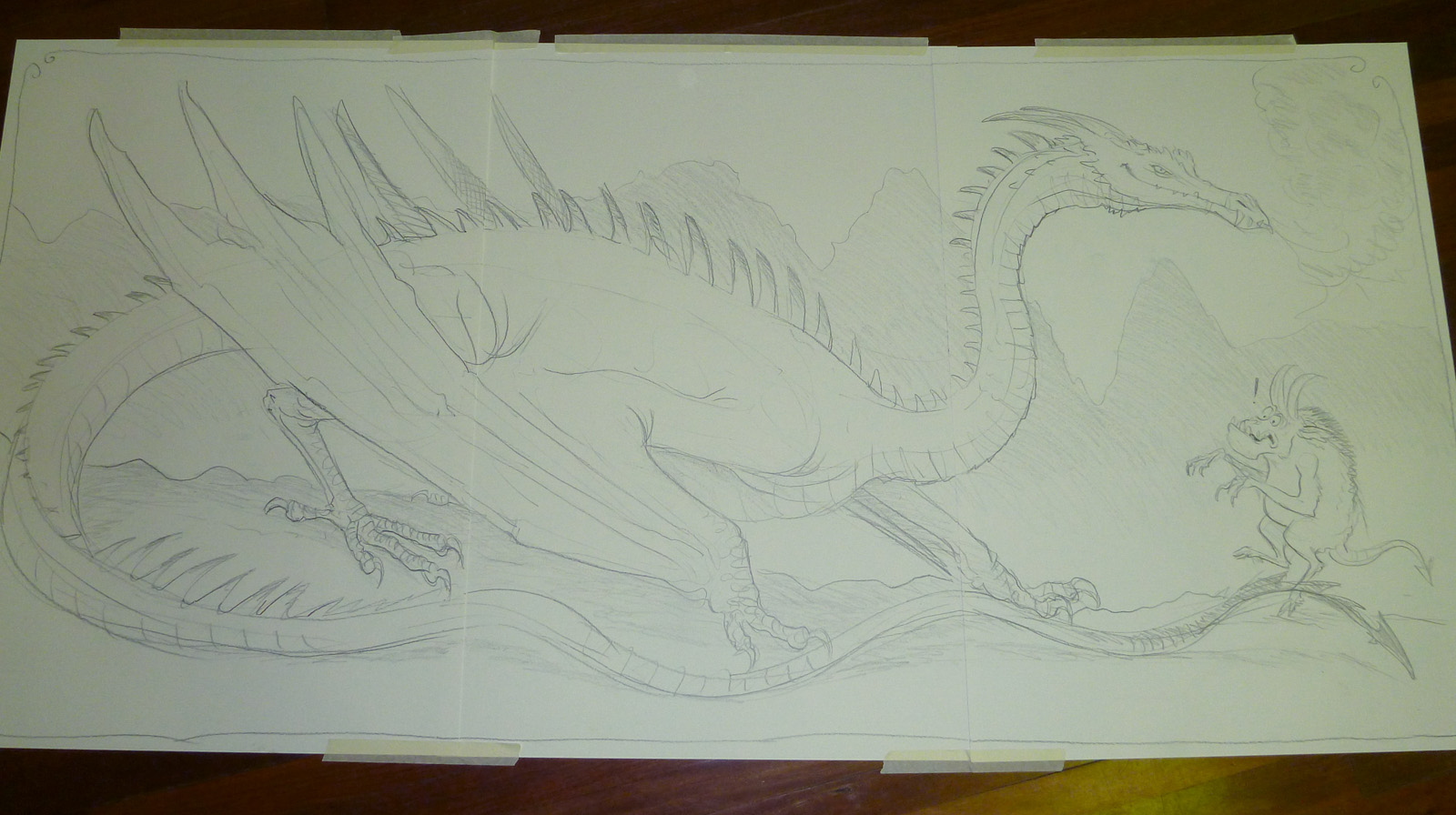 On Friday I was wrangled in to a sort of kids book event with a local school. Did my large dinisaur and dragon type drawings - and gave them to the class. The kids did some of their drawings- man I love kids drawings. 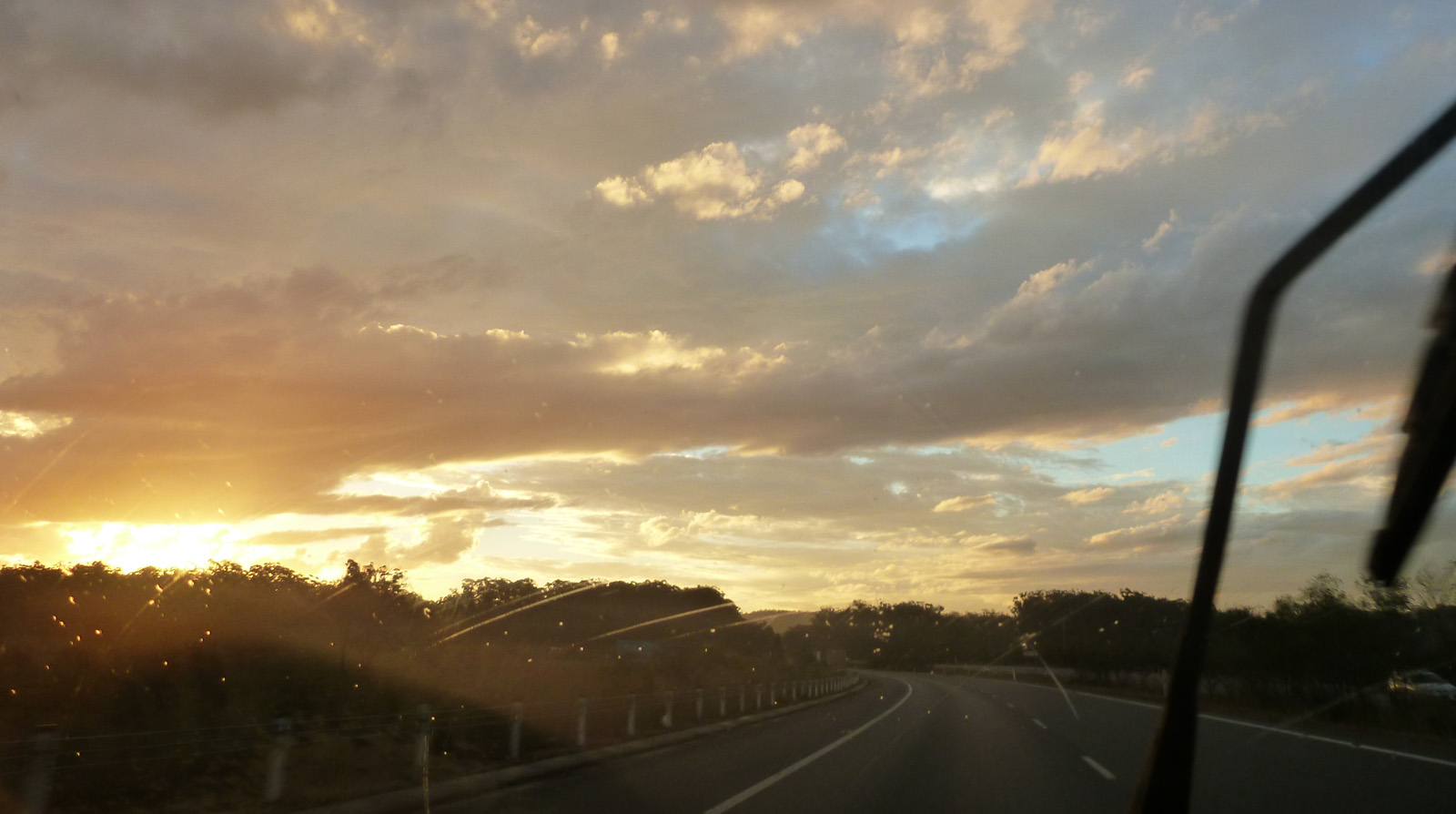